Benjamin J. Lawler is an avid student of human psychology and business success. He was born on a farm in Marion Illinois. He is one of six boys. Ben went to Marion High School and later to Saint Louis University. While at SLU, he studied International Business and Spanish. He also lived in Madrid, Spain for six months where he was blessed with the opportunity to study other cultures around the world.

After graduating college in 2003, Ben began working with Tom James of St Louis. Tom James was founded in 1966 in Nashville, TN. Today it is the largest custom clothing manufacturer in the world and has offices in over 100 cities worldwide. Tom James has grown its business by word of mouth and referrals. Ben calls on clients in their home or office and takes all the time and hassle out of going to the store, providing clients with top-notch custom clothing. Today, Ben is a Regional Vice President of Tom James St. Louis. His team has the opportunity to work with the most successful men & women across Missouri & Illinois. His passion for building people has resulted in creating one of the most successful custom clothing operations in the Midwest.

Ben resides in Town & Country with his wife Becky and two children, Jillian and Jackson. Ben has been a stragegic partner of EO (Entrepreneurs’ Organization) and is also involved with the Lymphoma Leukemia Society, USTA St Louis, Juvenile Research Diabetes Foundation and the SLU Alumni Association. As President of the St. Louis Suit Project, Ben has been able to help thousands of men & women shine in the St Louis area. As the host of Level 10 Mastery, Ben will share relevant principles on life & business to help men & women become their best all all areas of life. 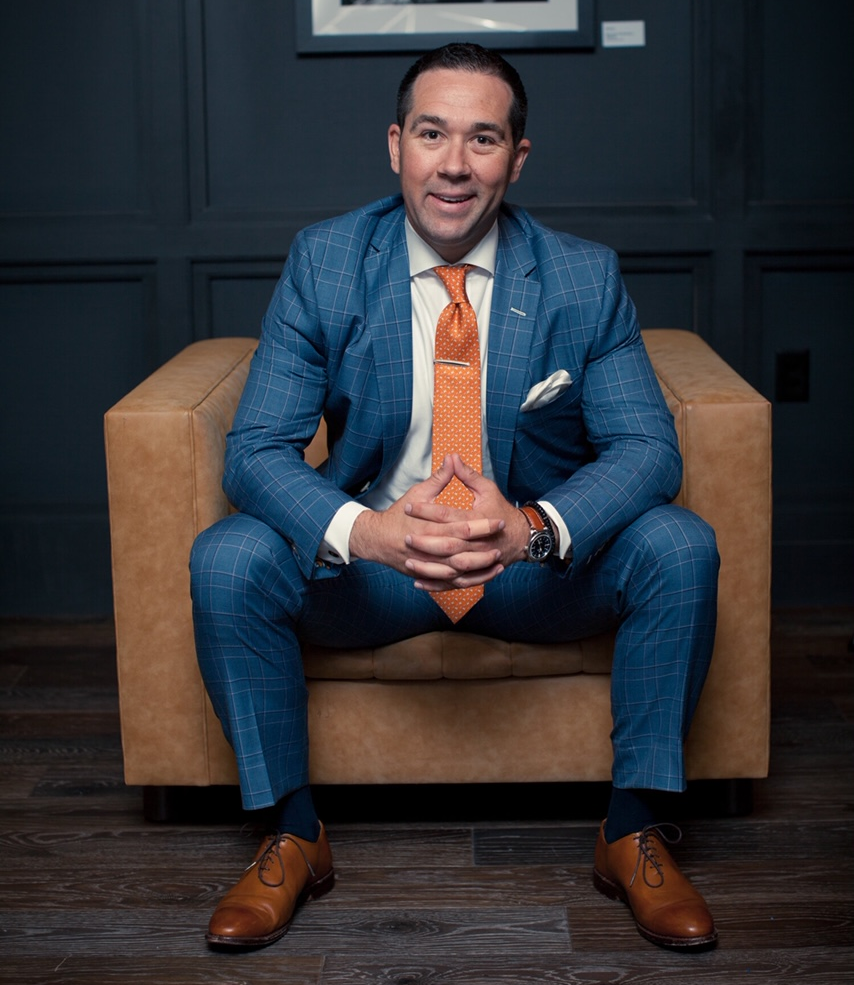 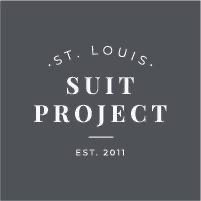 Ben Lawler co-founded The Suit Project with the mission is to help build a positive self image for underprivileged men and women. Our product is new or used business attire that is appropriate for a professional atmosphere. These young adults will be properly outfitted and attired through the generous donations of our supporters. The St. Louis Suit Project will show the importance of a first impression, specifically in a competitive work force.

It is the mission of the St. Louis Suit Project to provide professional business attire to deserving individuals in need. We work towards eliminating the barriers caused by financial inequality and unfortunate circumstance throughout all aspects of life. In order to be eligible for a donation, The St. Louis Suit Project mandates applicants perform one random act of kindness for another. The act does not have to cost a dime. The only requirement is that it is genuine.

The St. Louis Suit Project provides new and quality used suits and business attire to applicants in need. The donated business suits, whether new or used, are custom fitted to the individuals measurements and their name is embroidered on the inside jacket pocket prior to delivery. Additional business attire is also provided as donations allow, i.e. shirts, shoes, ties, belts, etc.